Note: This is an archived entry that’s over two years old. While I have ensured that all photos are restored, some links may no longer work. If you encounter any dead links, let me know and I’ll try to find a copy of the material.

I promised everyone a heads up once more info became available on the Lincoln Center Festival run for STC’s Uncle Vanya… Lincoln Center posted the full schedule of dates and has now (as of 10am this morning) made single tickets for all festival events available to members. This means you’ll have to fork over $75 in addition to the ticket cost, which can range up to $200 for front Orchestra.  Yes, I know that’s steep. If it’s any comfort, I promise it’s worth it if you’re lucky enough to go. Tickets will be available to the general public on April 2. There are only 10 performances in total, running July 19-28. The full cast of the Sydney and Washington DC productions will be reprising their roles, including Hugo Weaving, Cate Blanchett, Richard Roxburgh, Hayley McElhinney, John Bell, Jacki Weaver, Anthony Phelan, Sandy Gore and Andrew Tighe. (Yes, I remembered that from memory… they’re all just that great.) 😉  You can read more at Variety and Theater Mania. Here’s Lincoln’s Center’s festival annoucement video, featuring a glimpse of Weaving and McElhinney tussling it out as Astrov and Sonya.

Meanwhile, Hugo Weaving will be acting in a very different theatrical production, STC’s Les Liaisons Dangereuses, opposite Pamela Rabe, later this week. I’ve heard at least one new interview is in the pipeline, which I’ll make available here as soon as it’s published. Meanwhile Sydney Theatre Company’s blog has posted some behind the scenes info on the costumes and sets, featuring intriguing glimpses of the working designs and staging, though no photos of the cast yet. We should be hearing more soon, but it already sounds deliciously intriguing. 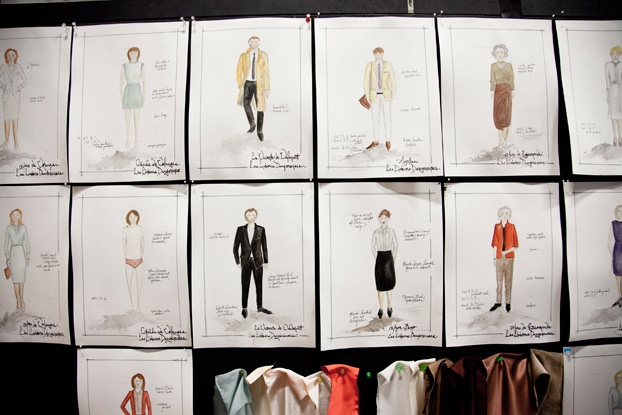 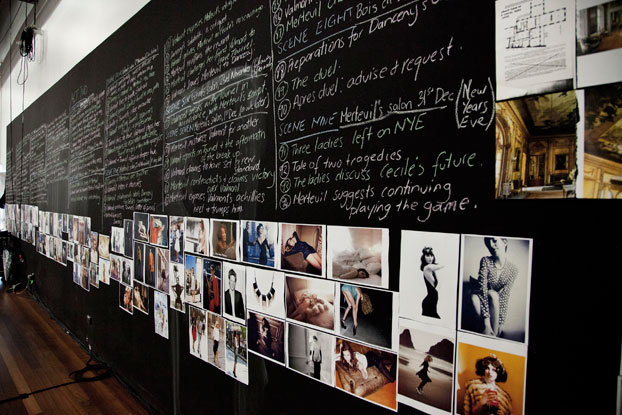